The book of Charles Darwin (1809-1882) ‘On the origin of species’ is one of the great works which should be read at least two times.

Second time, after some years of ‘hard core’ science (conservation- and evolutionary biology) to realize: modern conservation biology in facts says virtually ‘nothing new’ after this book of Darwin, published in 1859. 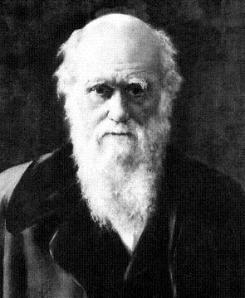 Fore example, he write: ‘Thus in a patch of mown grassland … from 20 species of plants that grew there, nine species perished, because the other species were allowed to grow’ (i.e. because of the cessation of mowing note TH). This applies extraordinary to the Saxon landscapes of Transylvania and everywhere in Eastern Europe where the cessation of traditional mowing indeed result in visible spread of some plants (e.g. reed) against others (e.g. cotton grass).  The pictures below show such a situation in a valley from Southern Transylvania (2004-2010). 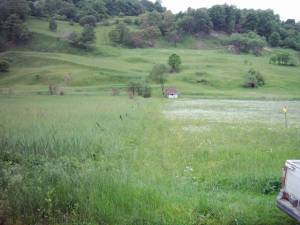 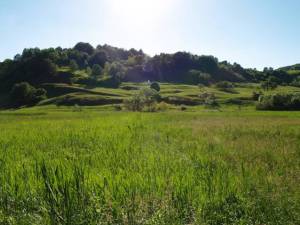 An other example is:

‘It is therefore very plausible that the presence of high number of ‘felidae’ (i.e. cat like animals – note TH) in a region can determine the aboundance of some species of plants through interventions on mice…’.

These are so beautiful and very actual things and generalizations – and there are even more! – that I would say that there is no need for any subsequent knowledge and wisdom after these. It is very funny that many top ranked conservation biology journals wants very generalizable manuscripts.

I was thinking for the situations when these journals would decide sometihng like this:
‘From 2012 July, the journal ‘…’ will be canceled.  If the reader want relevant informations about conservation biology please read the books of Charles Darwin, Alexander von Humboldt, Gerald Durrell etc. These people wrote everything we need to know about biological conservation. Thanks for the many hundreds of authors and referees which supported our journal till now. The editors of this journal encourage researchers to focus on important things and problems in their community in order to solve them.  Don`t waste energy for publications instead of that go and talk to (your) people.  Cheers, The Editorial Team’.

5 thoughts on “Charles Darwin and his great ideas and findings”